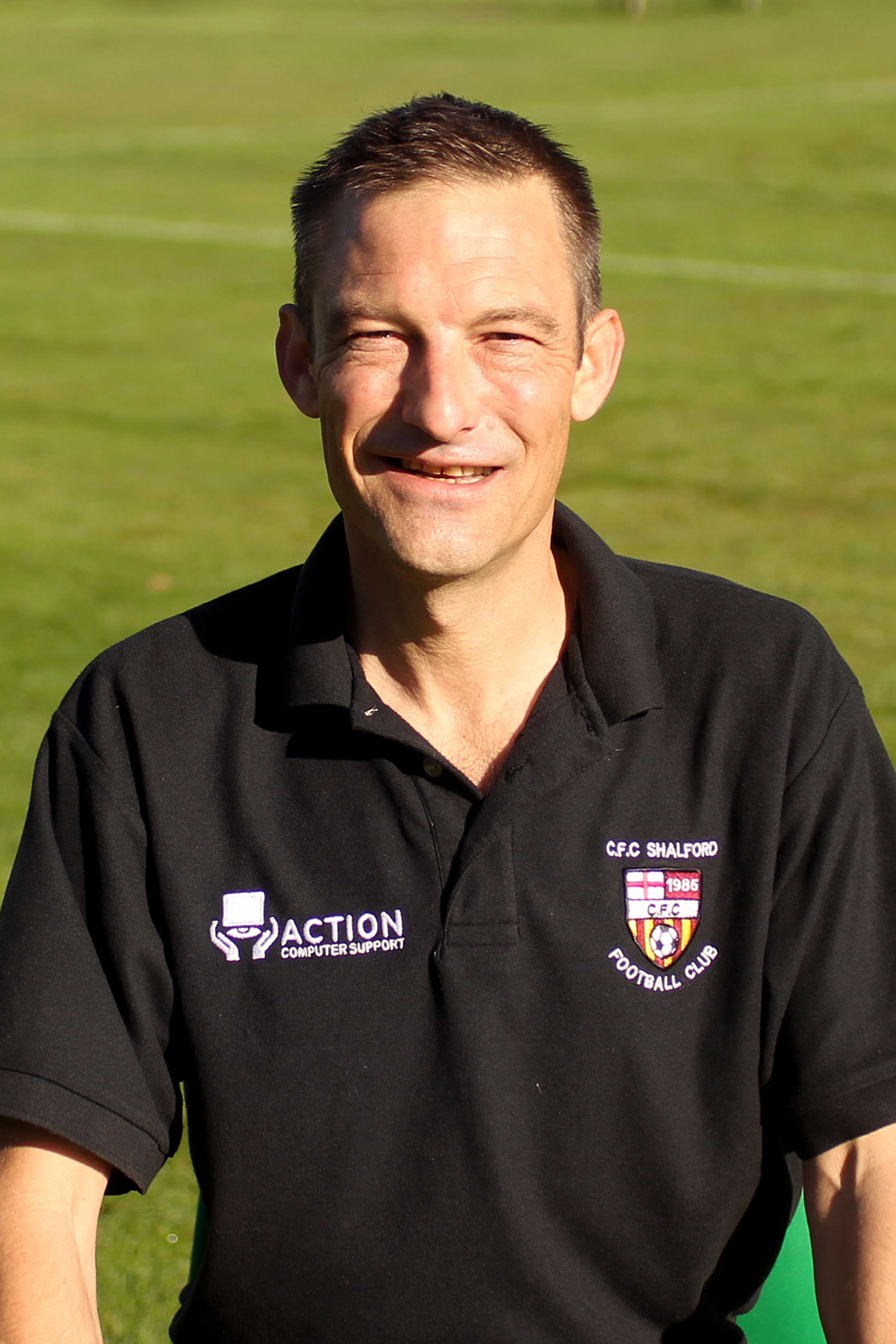 ‘Butch’ as better known has had a long association with the club,  a young 14 year old when the club was formed, made his first team debut at the beginning of the club’s second season in 1987 and apart from an 8 year break in the early 90’s has been an ever present with the club as a Player, Manager and now Chairman.