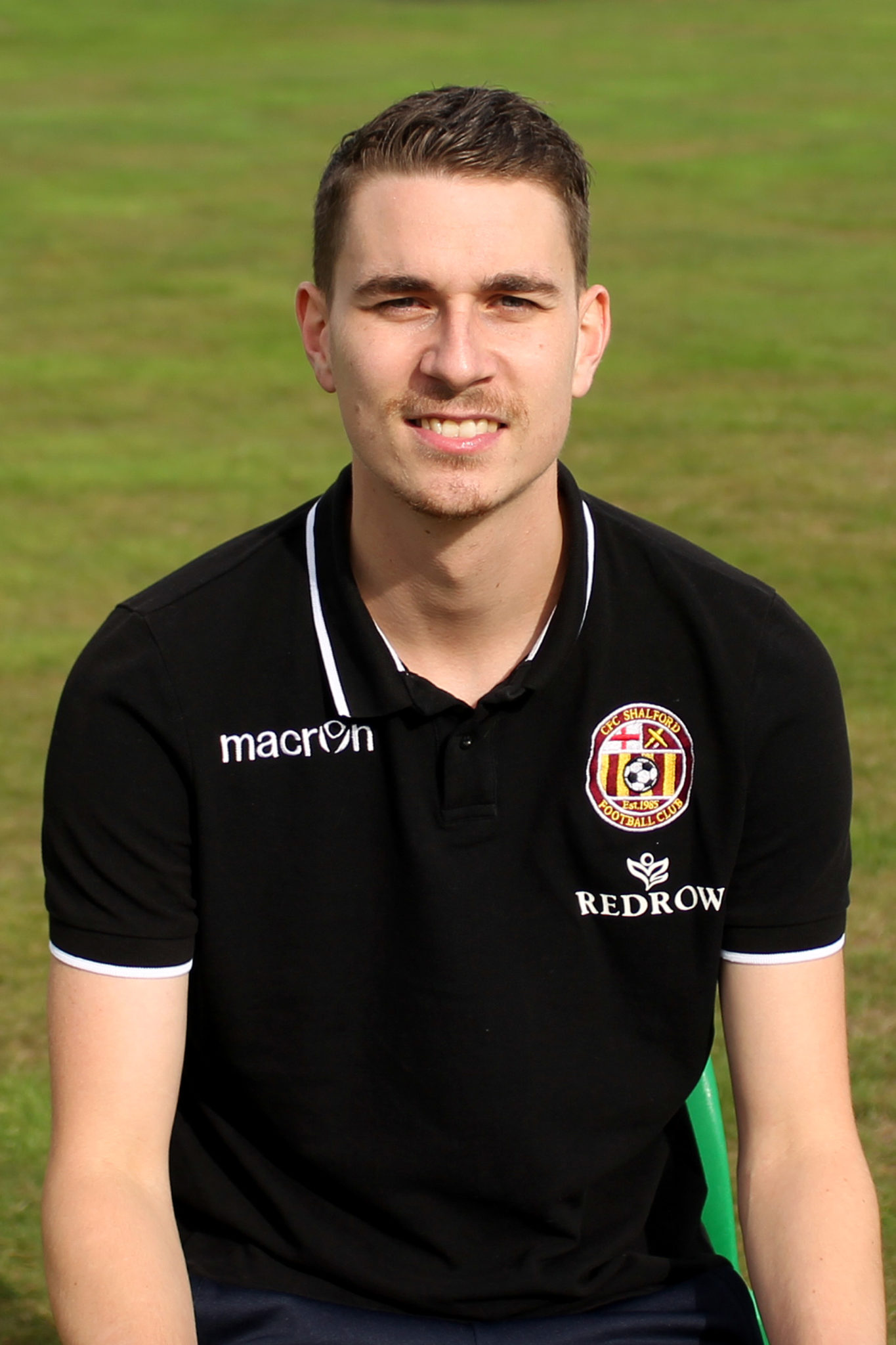 Adam took on the managers job in May 2017 after joining from former BNESL club Cressing where he took them from the lower end of Division One to one of the top clubs in the Premier Division. Has also managed Great Notley Youth & been secretary of Braintree Town Reserves. He resigned at the end of the 2018-19 season after two seasons in charge, will be staying on and being part of the playing squad for 2019-20.